So my game group has begun The Armitage Files for the roleplaying game Trail of Cthulhu. We had been playing The Fall of Delta Green, which is also in the GUMSHOE line of games, (and also strongly in the Cthulhu wing). The Fall game’s failure is probably its own post.

This campaign starts with a simple ask from me: I want to run something less heavy on prep. I actually suggested Scum & Villany but no one bit on that one. I then threw out “What about one of the bajillion pre-packaged Cthulhu campaigns?”. One player said, “I’ll play Cthulhu, but I can’t suck.” So out the window went BRP. Another player said he always wanted to play The Armitage Files. Agreement all around and here we go.

Except, now that I’ve got a copy of The Armitage Files, I think my one simple do not violate ask has been totally violated. Of course, as a campaign it looks great. I mean, as much of a campaign that this is. It’s really just a big smorgasbord of plot hooks that you gotta fill in all the important bits. In other words, lots a time.

The entries don’t really spell out strong motivations. Here’s the entry for Austin Kittrell, literally the first lead of all the documents: “a minor heir in the great Kittrell Chemical fortune,” (who are these other heirs?) “Through contacts made in decadent Europe he sought induction into an ancient witch cult,” (what’s this cult?) “if Kittrell isn’t the primary antagonist” (wait, I decide if he’s the bad guy or not?). Checking out the Scenario Spines chapter reveals that its the interaction between the elements and their general vagueness that creates the campaign. They give me a Kittrell as bad guy scenario spine. But is it cheating if I use their spine?

So yeah, this looks cool. Yeah, I really wanna run it. Yeah, it’s gonna be a lot of flippin’ work. And yeah, we’re totally a go. 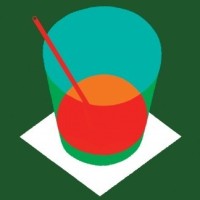 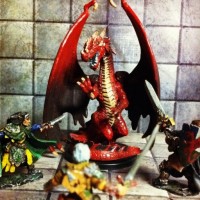 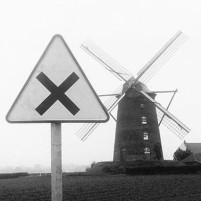 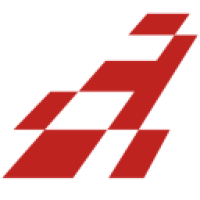 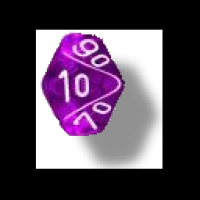 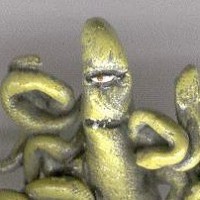 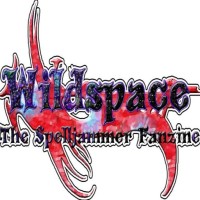 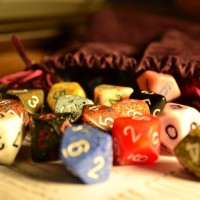 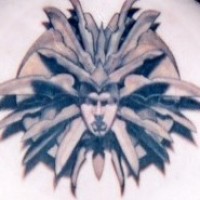 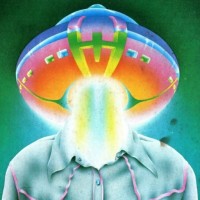 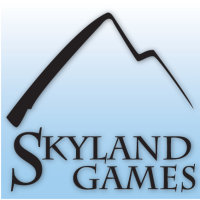 Dungeons & Dragons Encounters for NEXT/4th ed. and Beyond

The theory and practice of tilting at windmills

“The Game is written in ancient inks and spoken in secret tongues in the deep places of the Earth.”

"We are here on Earth to fart around. Don't let anybody tell you any different."--Kurt Vonnegut

Not your grandmother's space opera

Its all about the games. Minis, RPGs, Video games, Whatever i am playing.

Crossing the 'Verse
2 Warps to Neptune

Surveying the Gen X landscape and the origins of geek

Exploring the world of geekdom one awkward moment at a time.

News, Reviews, Tips, and Insight into board, card dice games and RPGs